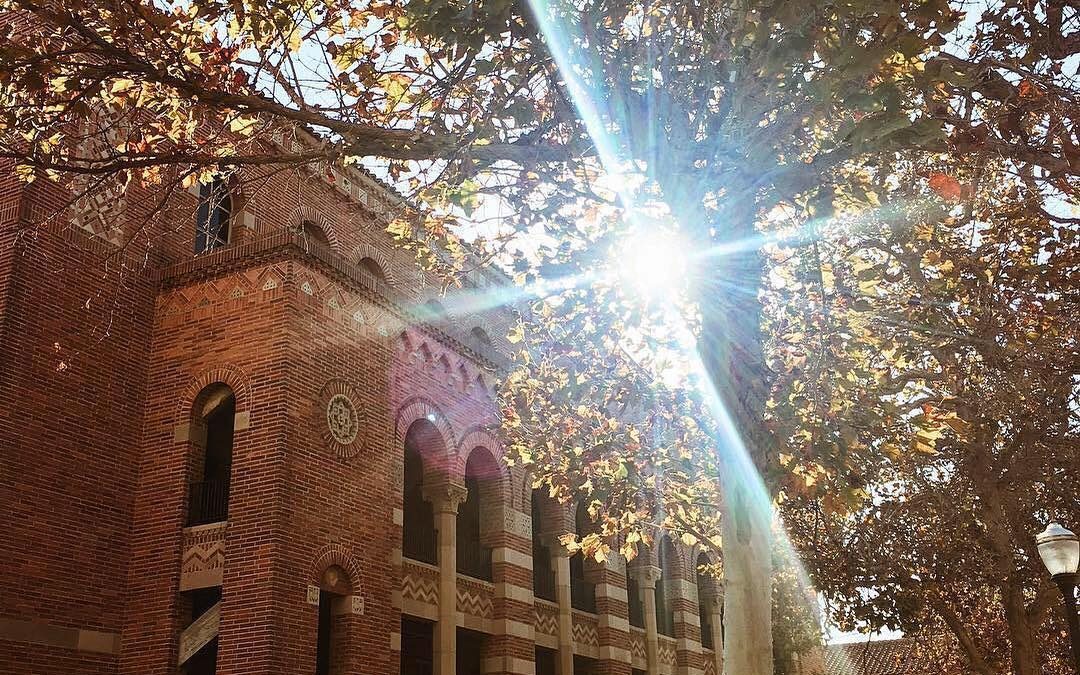 Summer 2017 courses are available for enrollment!

The Civil & Environmental Engineering Department will be offering the following courses. All continuing UCLA students can enroll via MyUCLA.

108: Introduction to Mechanics of Deformable Solids (4)