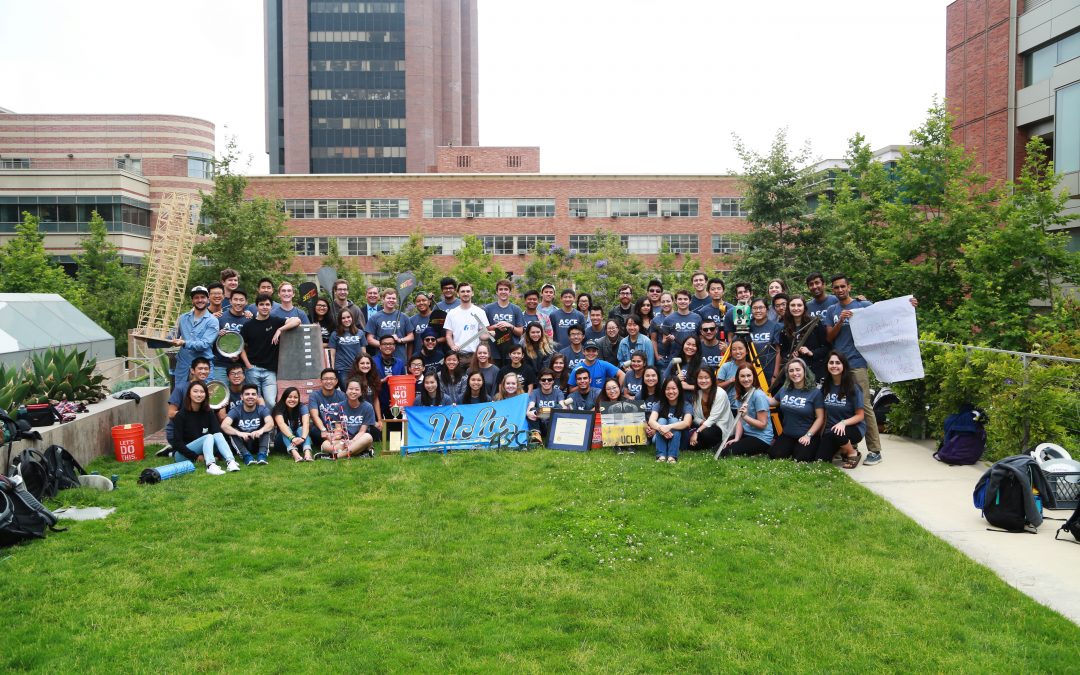 The UCLA ASCE Student Chapter has been designated a Ridgway Finalist based on activities recorded in the Student Chapter’s 2017 Annual Report. The Robert Ridgway Student Chapter Award is presented annually to promote excellence among the Student Chapters of the American Society of Civil Engineers. The UCLA student chapter was selected from a field of over 300 colleges and universities from across the United States and more than 15 other countries. Six chapters have been named Ridgway Award Finalists, and the top Ridgway Award winner will be announced in May.