Although the department derived from several components, most of the founding faculty came from the former Mechanics and Structures (primarily associated with structures and geotechnical engineering) and Engineering Systems (primarily associated with the environmental and water resources fields) Departments.  Shortly after the department formally was created, it sought and received (in 1985) ABET accreditation in Civil Engineering.  The department subsequently was reviewed favorably by ABET in 1991, 1994, 2000, 2006, and 2012. 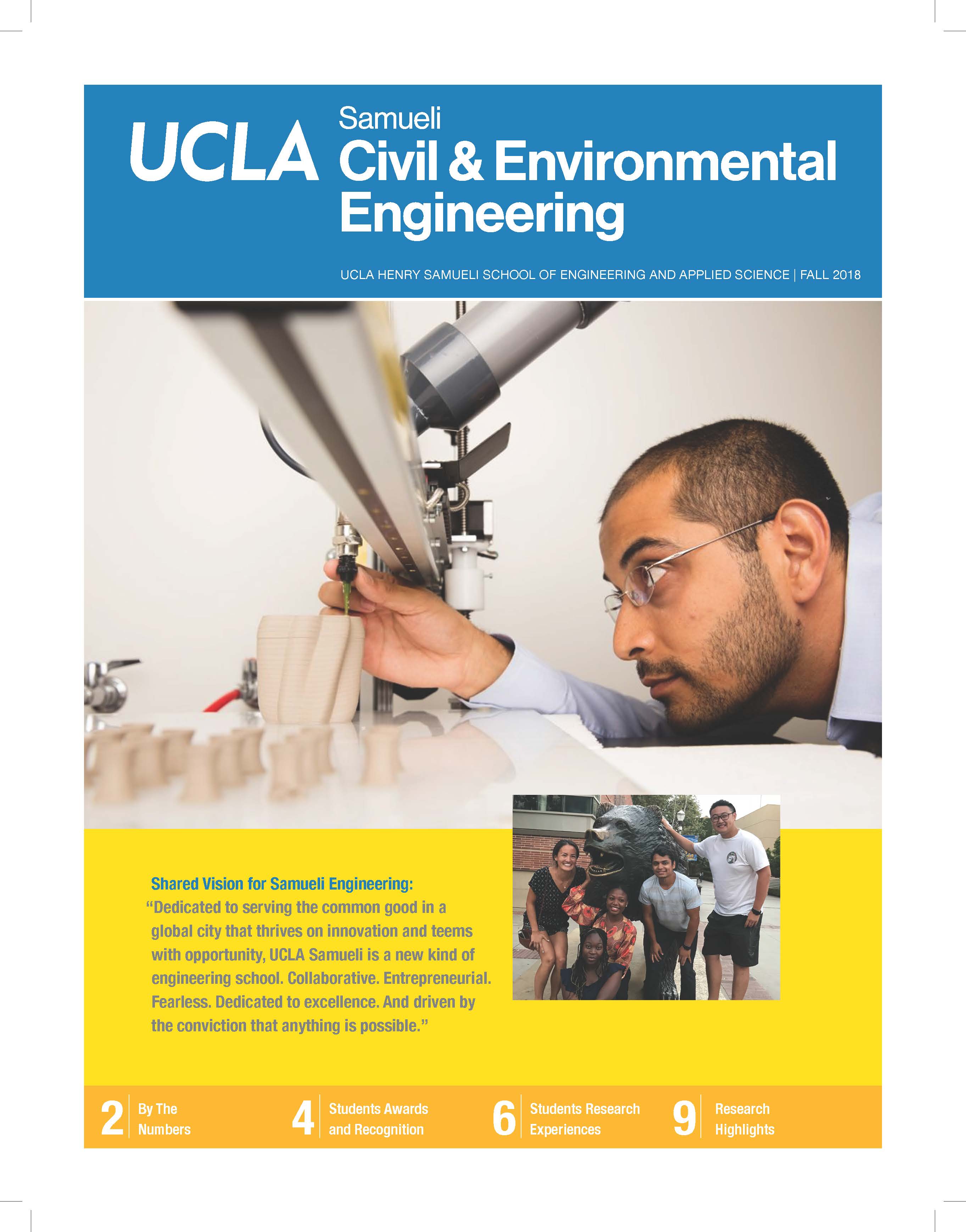 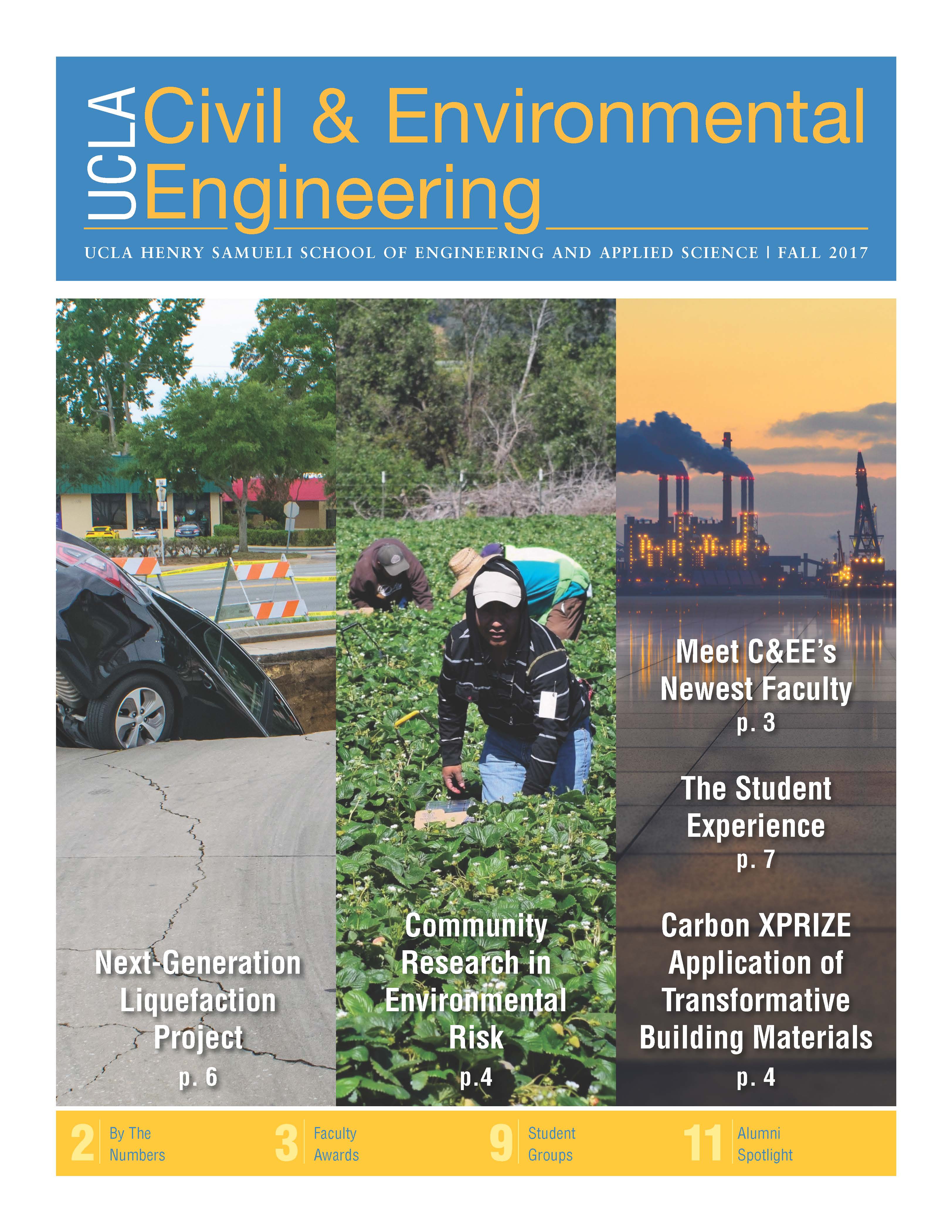 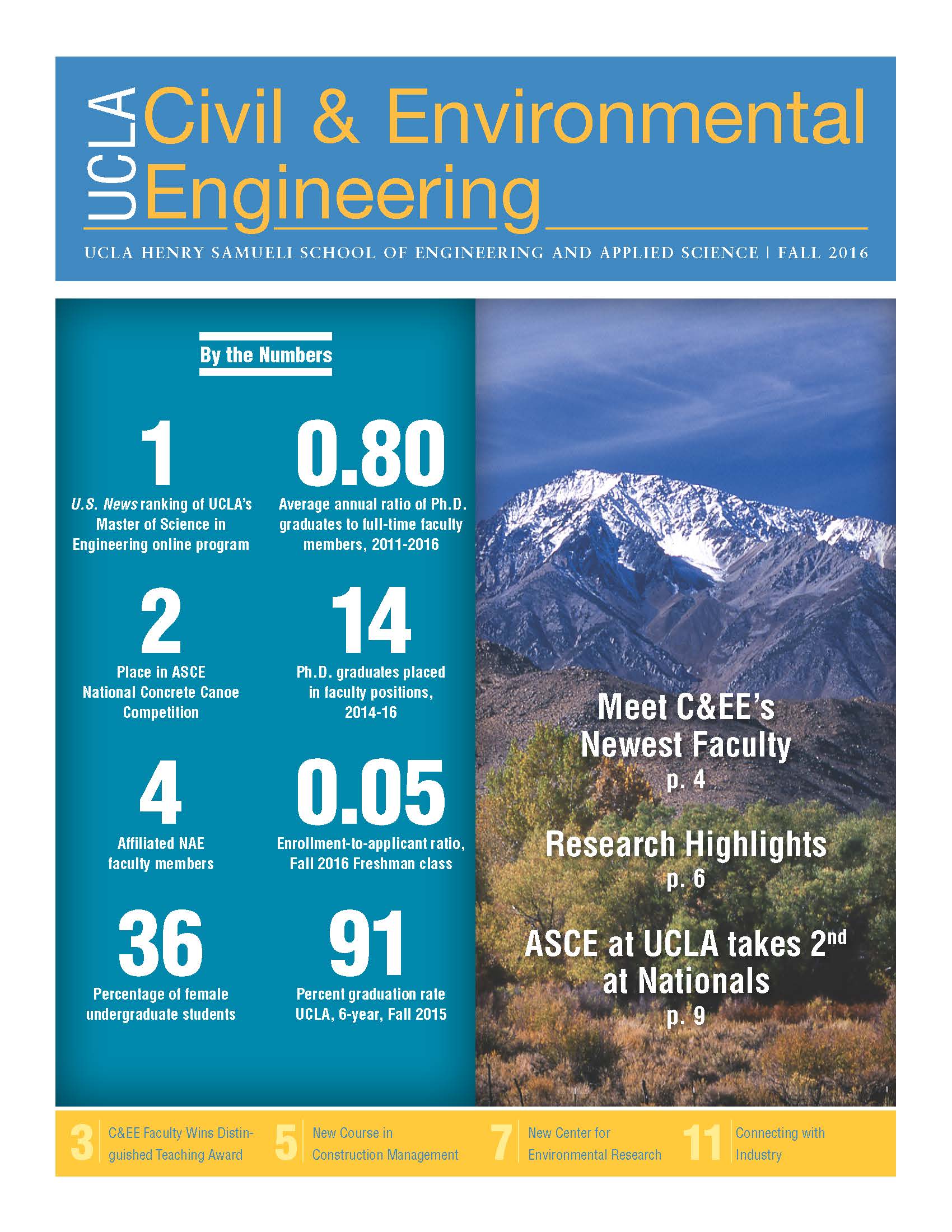 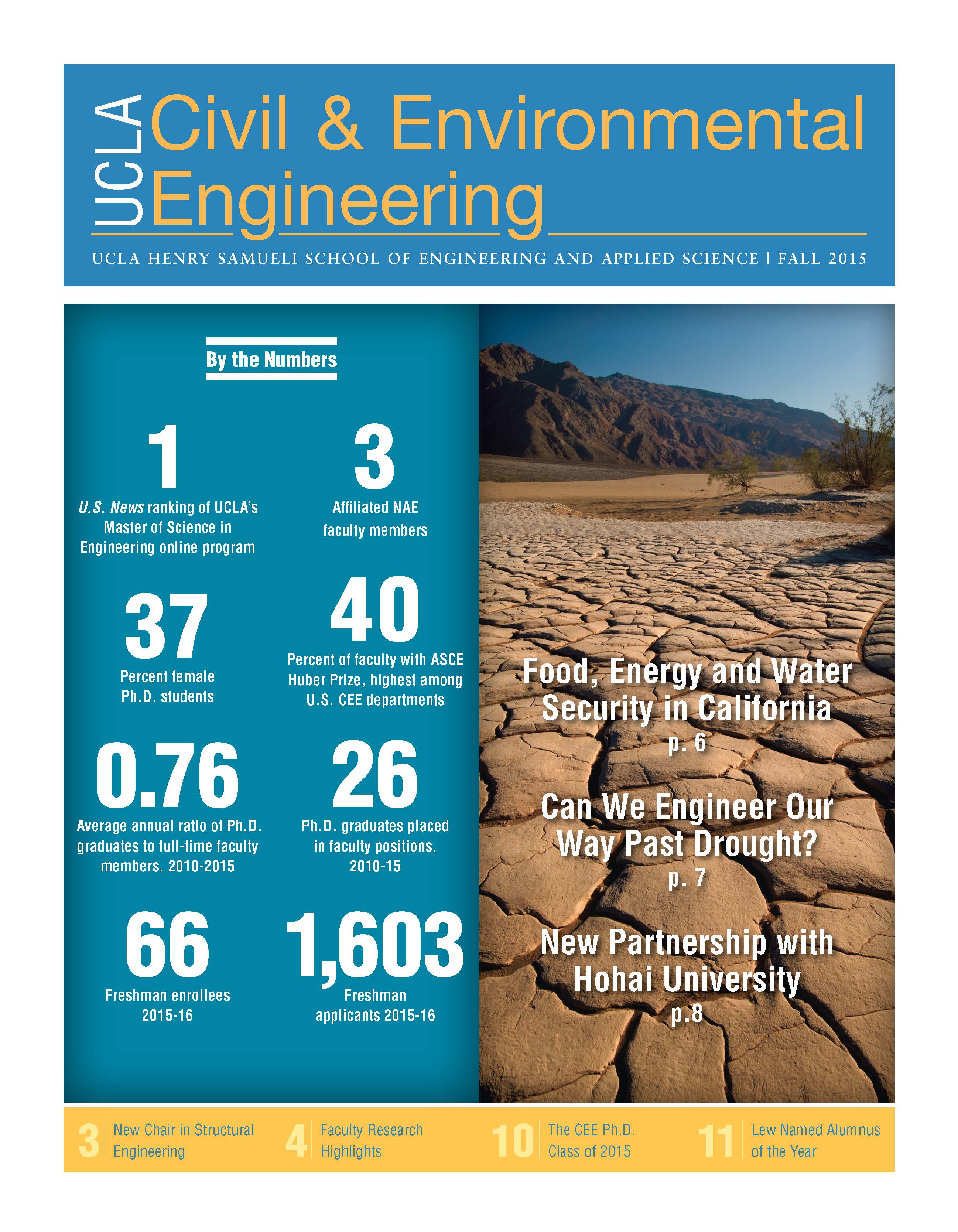 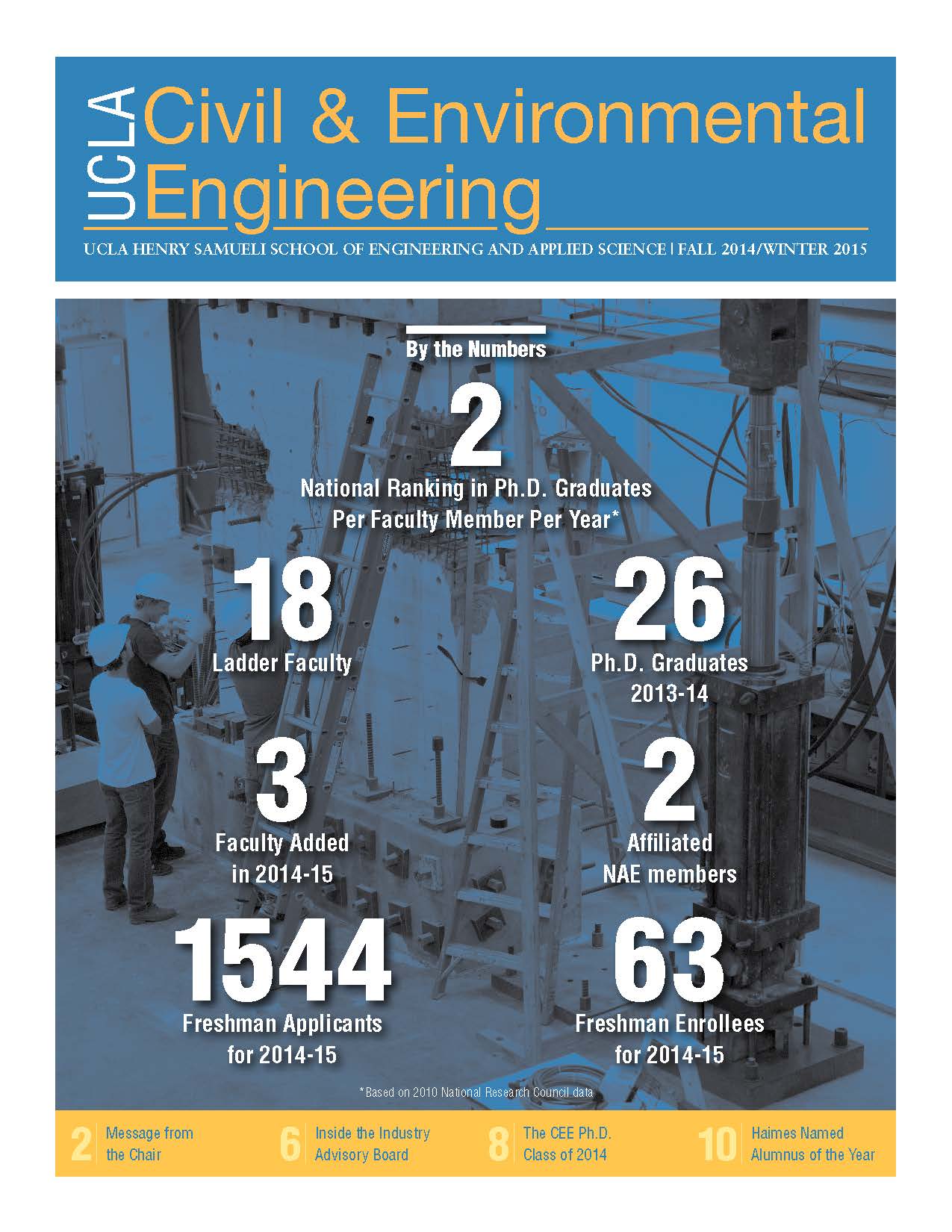 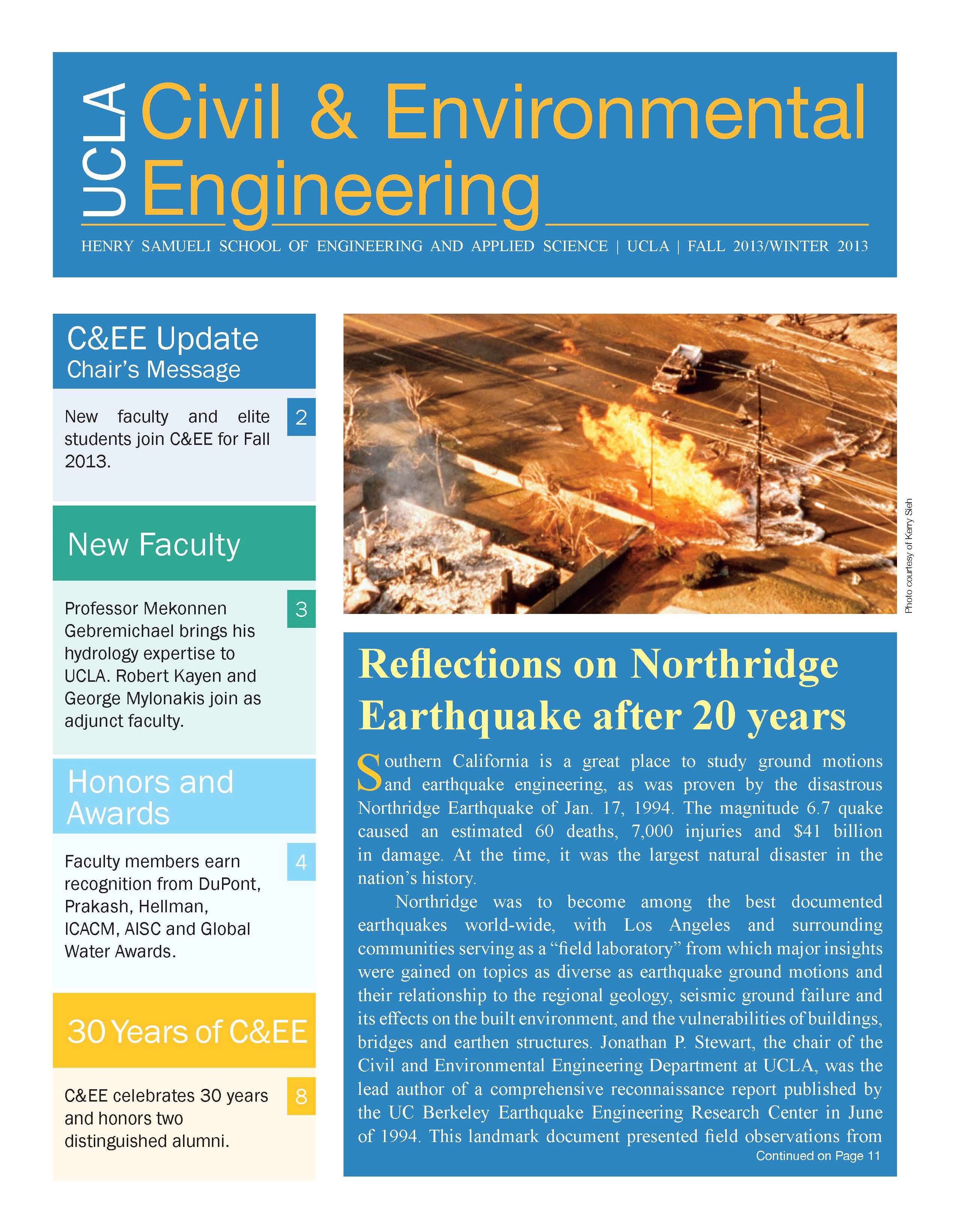 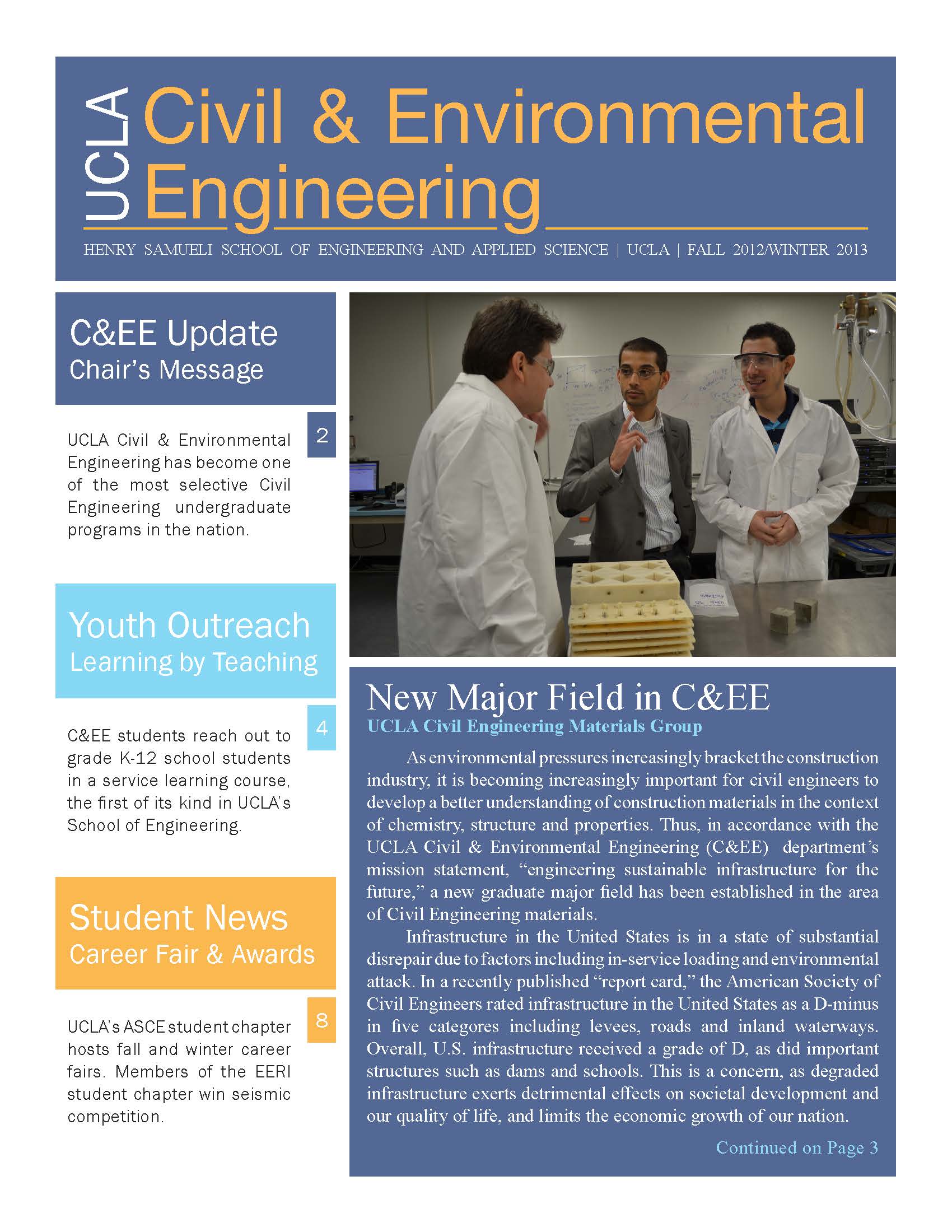 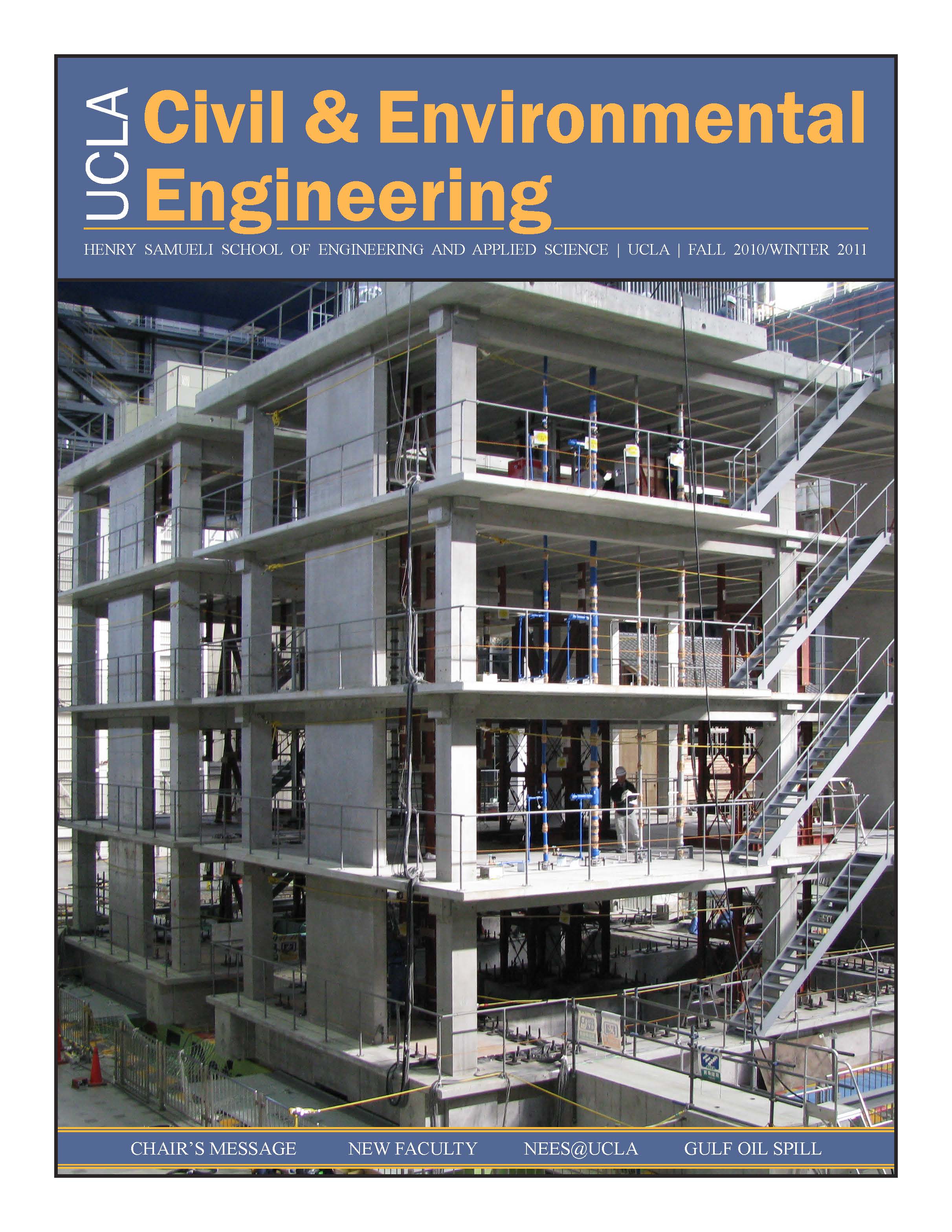 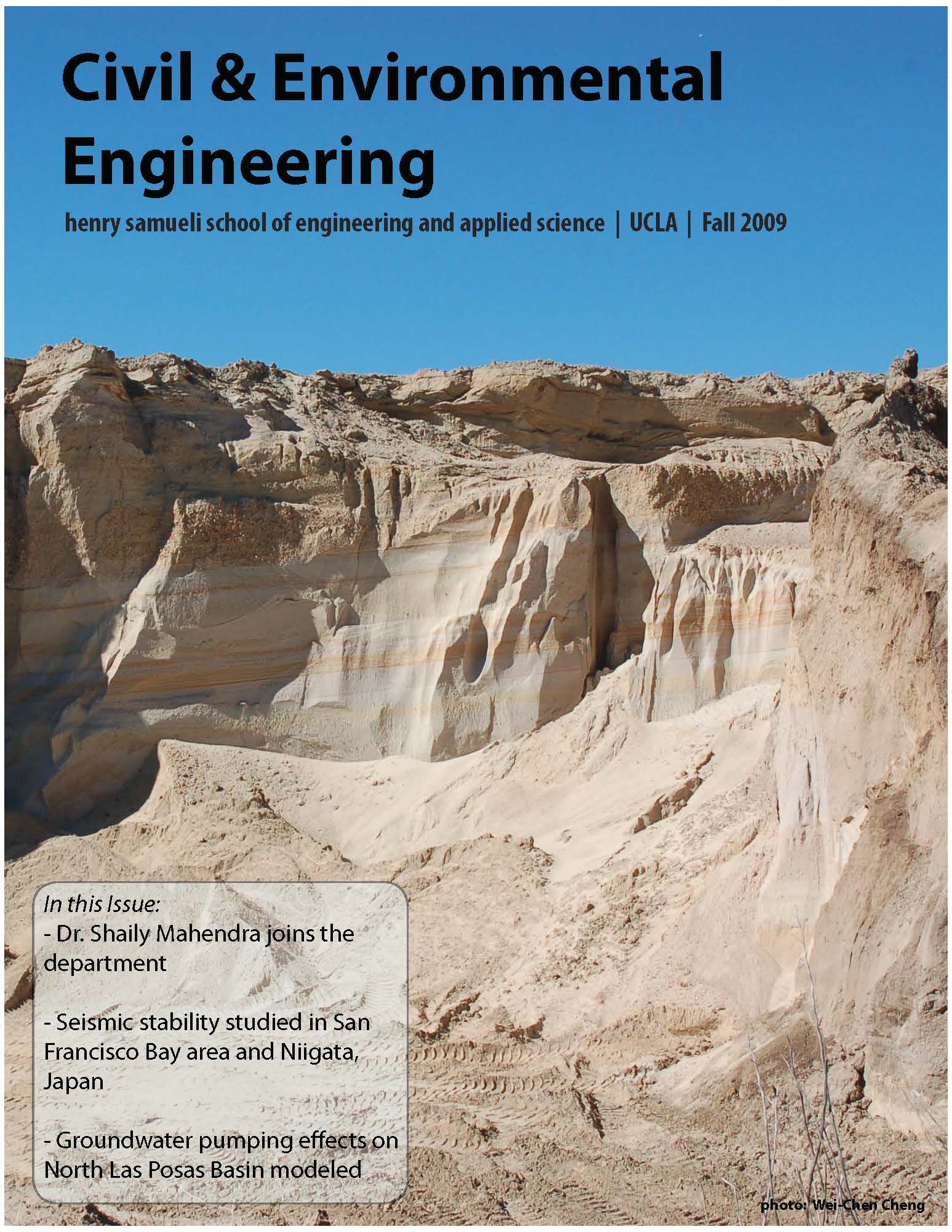 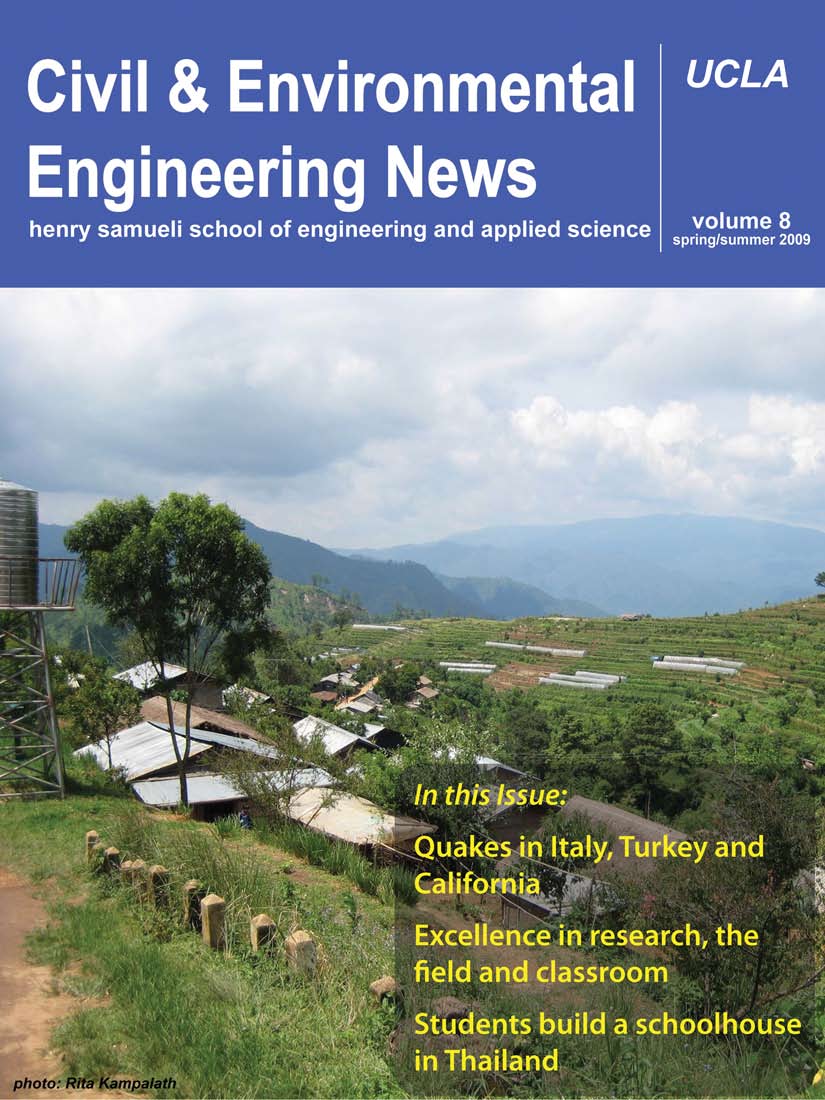 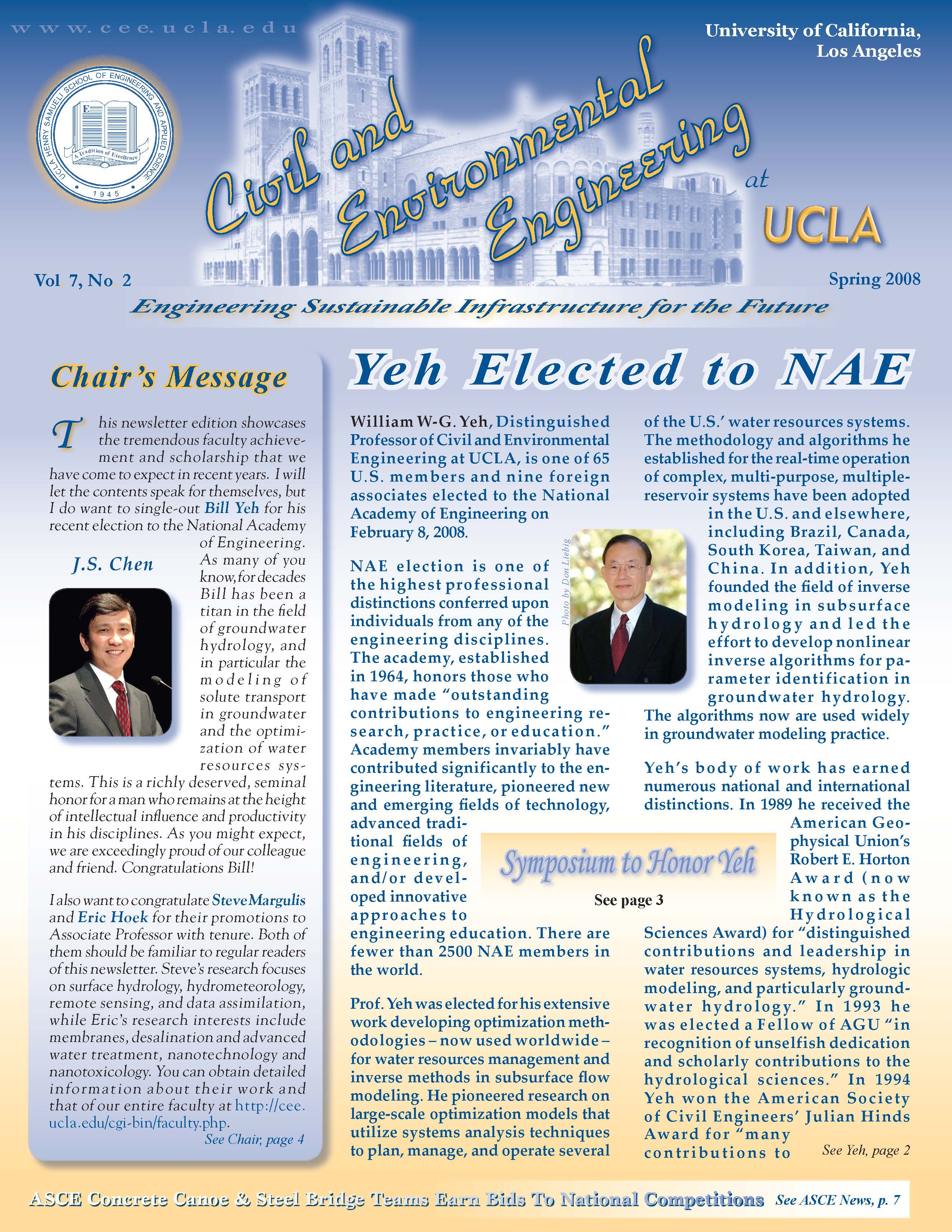